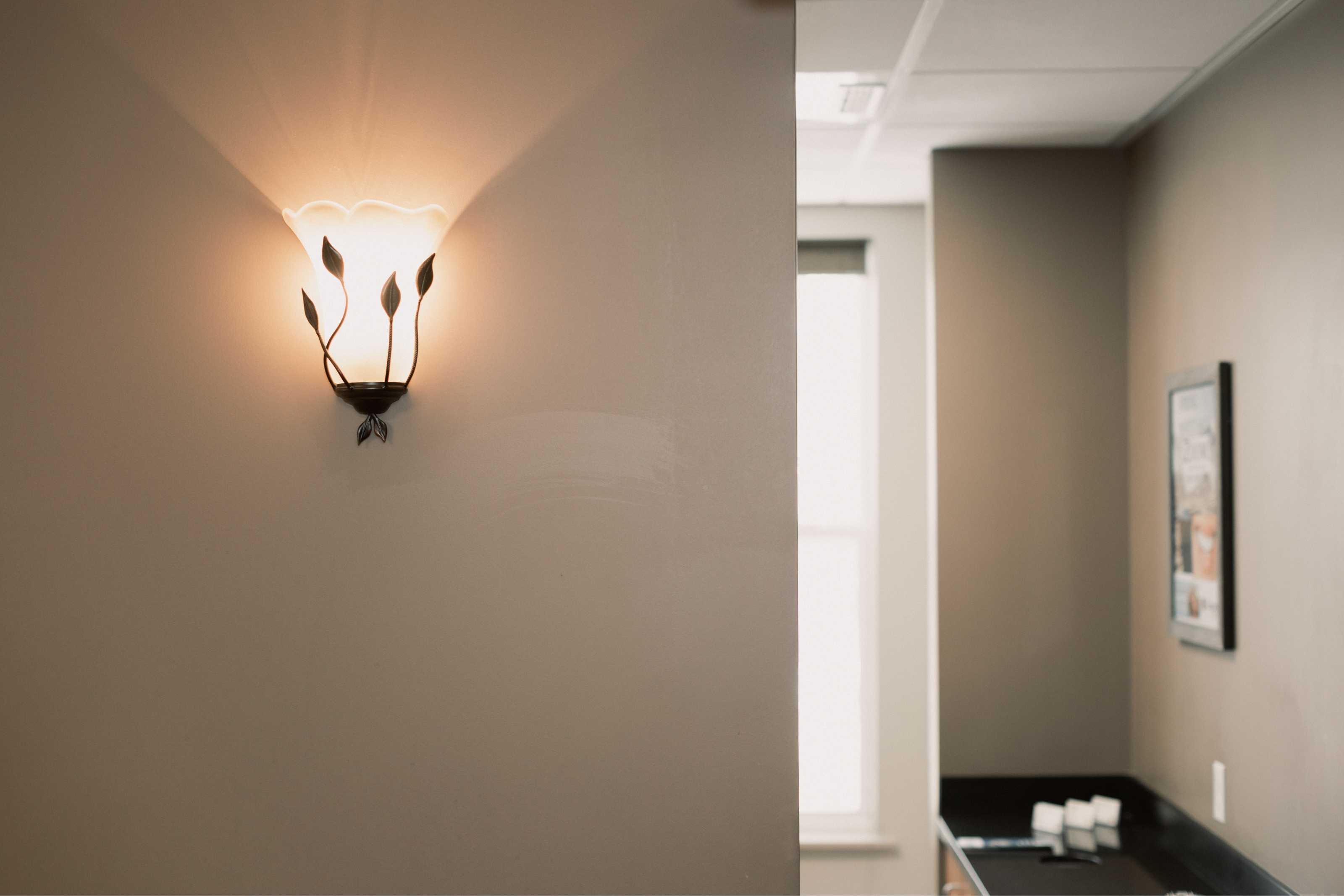 “Apnea” is derived from the Greek word “apnoia” or “apno”, and literally means “without breath”. People with untreated sleep apnea stop breathing during their sleep repeatedly. This can occur hundreds of times during the night and often for longer than a minute.

There are three types of apnea: “central”, “obstructive” and “mixed”.  Of the three, obstructive is the most common. OSA (Obstructive Sleep Apnea) is caused when the airway is blocked, most often when the soft tissue in the rear of the throat collapses and closes during sleep.

It is a little different for central sleep apnea as the airway is not blocked, but the muscles aren’t signaled by the brain to breathe. And of course there is mixed apnea, which is a combination of the two, which the name implies.

Each time there is an apnea event, the brain will briefly arouse people from sleep in order for them to resume breathing, so the result is broken sleep of poor quality.

According to the National Institutes of Health Risk, sleep apnea is as common as adult diabetes and affects more than twelve million Americans.  Even though sleep apnea can affect anyone and any age, including children, there are a few risk factors.  Those are being male, over the age of forty and overweight.

Just as many diseases it can go undiagnosed, due to lack of awareness by the public and healthcare professionals alike. So it often goes untreated, despite the fact that there are significant consequences that can arise from this disorder.

Here are just a few of the problems or complications that can develop if this disease is left untreated: weight gain, memory problems, headaches, impotency, high blood pressure and other cardiovascular diseases.  Not only that, it can also be responsible for motor vehicle crashes and job impairment. Fortunately, there are several options that exist and sleep apnea can be diagnosed and treated.